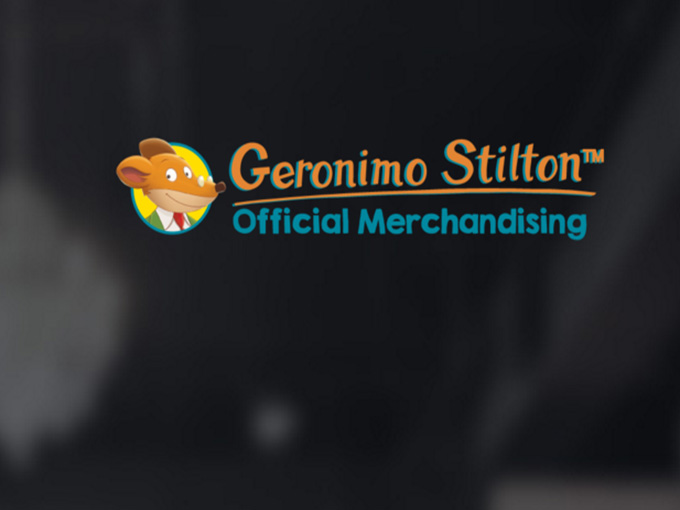 The sale of more than Geronimo 200 consumer products for children and adults, including apparel, t-shirts, hoodies, bags and caps, will be managed by e-commerce company MyLocker. Atlantyca’s exclusive North American licensing agent for Geronimo Stilton, Lawless Entertainment brokered the deal.

The brand’s North American growth was also recently boosted by the debut of Geronimo Stilton: Mouse in Space at The Oregon Children’s Theater, Atlantyca Live’s first US stage show.