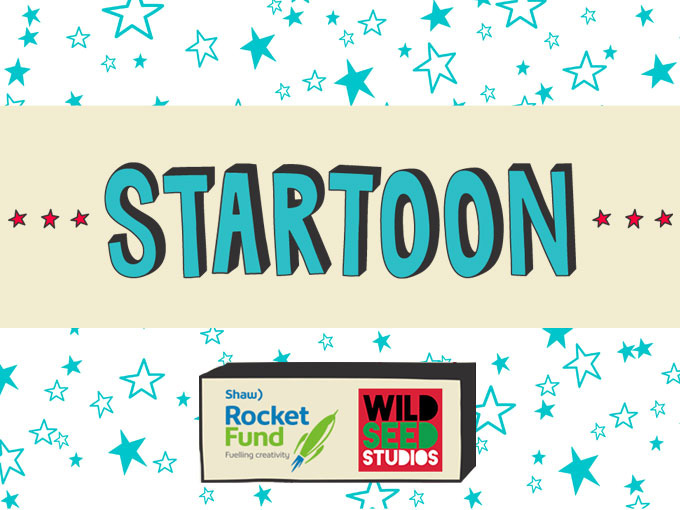 Canada's Shaw Rocket Fund and digital incubator Wildseed Studios are on the hunt for the next great animated character for kids ages six to 11.

Startoon is set up like a traditional talent show á la American Idol with open auditions and elimination rounds, but is unique in that its contestants will be animated characters.

The audition stage, which officially launched on May 18, is currently open for experienced and amateur Canadian animators and their creations, with public voting beginning later this month. Content challenges are set for July.

A panel of expert judges will announce a winner in October, who will receive CDN$25,000 to produce a short or pilot starring his or her winning character.

Throughout the contest, participating creators will have access to character development workshops, resources, training and support.

Submissions can be made at www.startoon.ca.