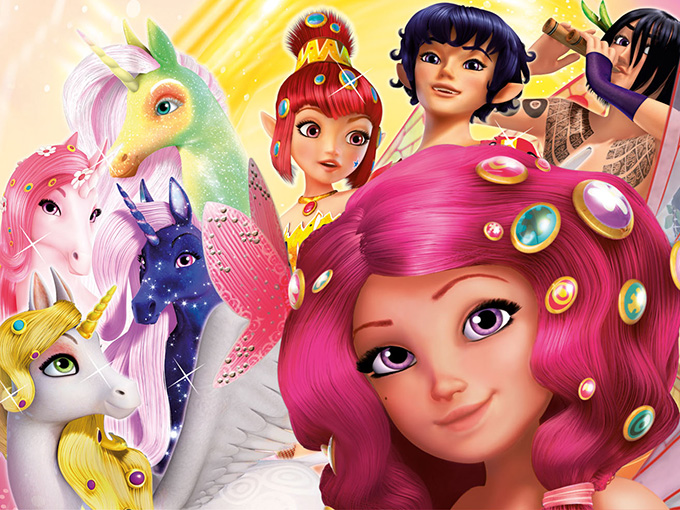 m4e acquires Rainbow’s stake in Mia and me

Germany's m4e has acquired Rainbow's 45% share in the international rights (excluding Italy) to girl-skewing property Mia and me.

Terms of the deal will also see Hahn Film, the studio owned by Mia and me creator Gerhard Hahn, purchase the remaining 5% of Rainbow’s original 50% stake. The other half of the international rights to the IP will stay with Hahn and m4e Productions, a 50/50 joint-venture between Gerhard Hahn/Hahn Film and m4e. Rainbow, meanwhile, will continue to hold all rights to the property in Italy.

According to m4e, the company took a bank loan to finance Rainbow buyout, which has been made retroactive to January 1.

With 50% ownership, m4e plans to grow the IP more aggressively around the world across in terms of distribution and product licensing.

Season three of the live-action/CGI hybrid series, which is also co-produced by Germany’s ZDF, is currently in production, while a fourth season and a feature film are in the works.