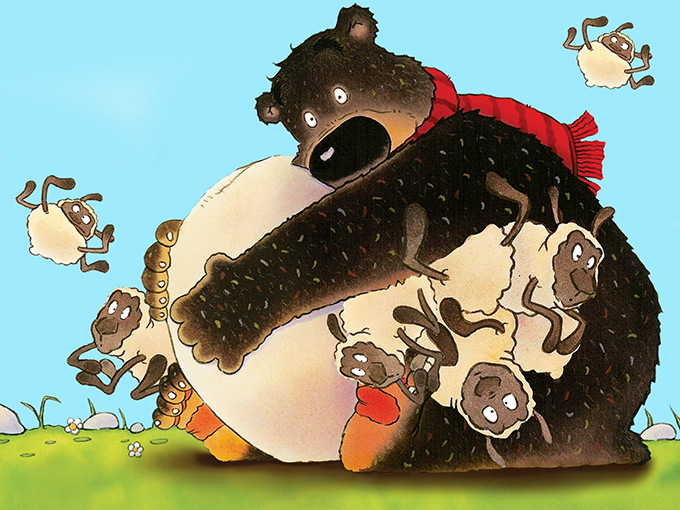 Lindsay Watson has been tapped as head of animation at the UK-based prodco.

Seasoned producer Lindsay Watson has joined UK-based Kindle Entertainment as head of animation, where she will develop four of its latest kids TV properties in the pipeline.

Kindle Entertainment, which has been positioned for growth following a 25% buy-in from Lionsgate UK late last year, is also behind such kids co-productions as the Henry Winkler-starring Hank Zipzer and preschool series Dinopaws,

Since 2013, Watson has been at the helm of CANUK Productions, which promotes and develops British IP in partnership with Canadian studios for global distribution.