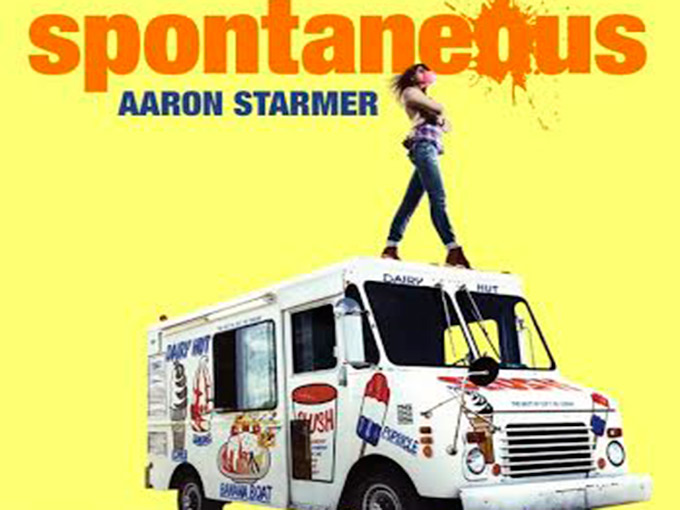 The acquisition of the YA novel is part of the prodco's plans to build its slate of Gen Z-friendly, digital-first films.

Contrary to book’s the title, the acquisition is part of a very deliberate effort by Awesomeness to build its slate of Gen Z-friendly digital-first films. In 2014, the company released its first movie, Expelled, which went on to become the most popular transactional VOD title of the year, and followed it up with Smosh: The Movie (which debuted in the top comedy spot on iTunes the week of its release in early 2015).

Spontaneous, which will land on US retail shelves August 30, follows high-school senior Mara, who finds herself nervously attempting to navigate her final year of school while classmates begin to spontaneously combust. Although Spontaneous has not yet hit bookstores, it was recently named a Book Expo America 2016 Young Adult Buzz Book.

No distribution model for the film has been determined, although Smosh: The Movie and Expelled both had direct-to-consumer debuts.

In the last two months, AwesomenessTV has seen several changes in ownership. First, US telco Verizon acquired a minority stake in the company, on top of a stake already owned by Hearst and DreamWorks Animation’s majority stake. In late April, DreamWorks Animation was acquired by Comcast, with majority shares of Awesomeness set to transfer to subsidiary NBCUniversal when the deal closes at the end of the year.