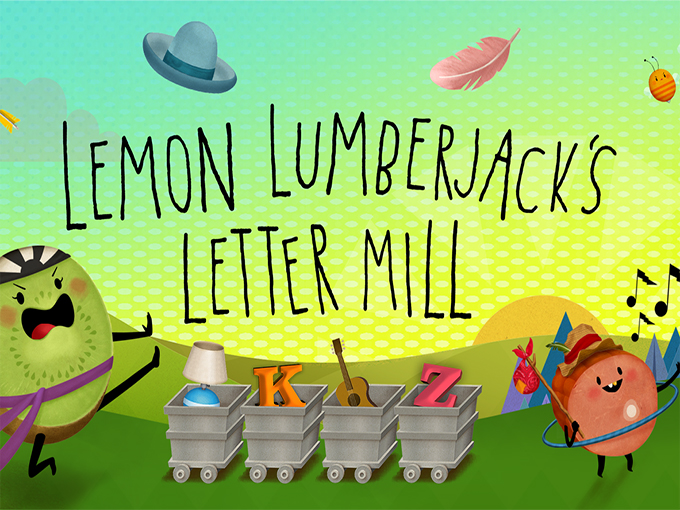 The company has joined forces with the creators of preschool app Peekaboo Barn on a new mobile IP entitled Lemon Lumberjack's Letter Mill.

Currently available for iOS devices, and coming to Google Play this summer for Android, the freemium app and lets players complete 54 age-appropriate levels and earn daily rewards by matching letters and objects as they move down a conveyor belt in Lemon Lumberjack’s mill.

Targeting children of all ages with a focus on six- to eight-year-olds, the app teaches letter recognition for pre-readers and builds fundamental spelling and reading skills for older kids.

Night & Day, which made its name with the hit app series Peekaboo Barn, first worked with American Greetings in 2015 when it licensed Care Bears for two early childhood learning apps.