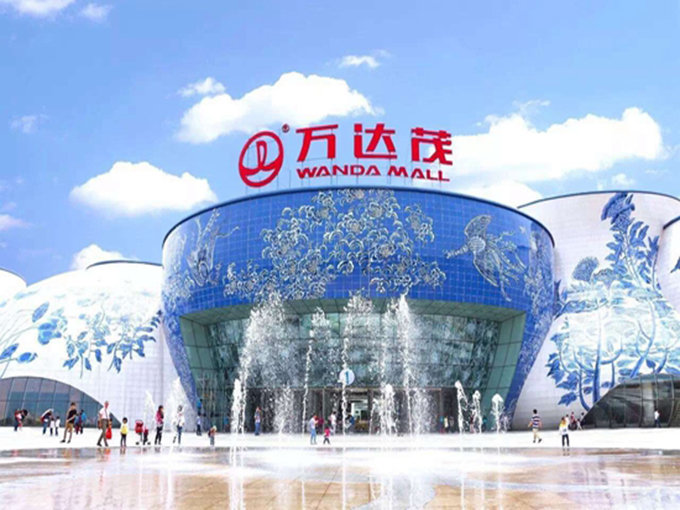 Wanda Group has kicked off its US$3.3-billion plan to dominate the global theme park business—and give Disney a run for its money within Mainland China.

With the May 28 opening of the first Wanda Cultural Tourism City in the Eastern Chinese city of Nanchang, Jiangxi Province, China’s largest private property developer, Dalian Wanda Group, has completed the first phase of its US$3.3-billion plan to topple Disney for worldwide theme park supremacy.

Led by property tycoon Wang Jianlin—considered China’s richest man with an estimated net worth of US$28.7 billion—Wanda expects to open a second tourist city in Hefei this September, with five more set to launch in China over the next three years. In total, 15 Wanda City projects in China and five overseas will open for business by 2020.

At the core of Wanda City is Wanda Mall, a huge indoor space featuring an ocean park designed by US company TVSA and managed by South Korea’s Hanwha. The mall also includes an interactive film complex and a Kids Place featuring play lands and educational exhibits.

The launch of Wanda’s first theme park city arrives ahead of next month’s official opening of Shanghai Disney, the Mouse House’s third Asian park and first in Mainland China.

Although thousands are lining up to get in during Shanghai Disney’s pre-launch, the park’s higher pre-opening expenses helped contribute to an overall operational revenue decline for Disney’s international parks business in Q1.