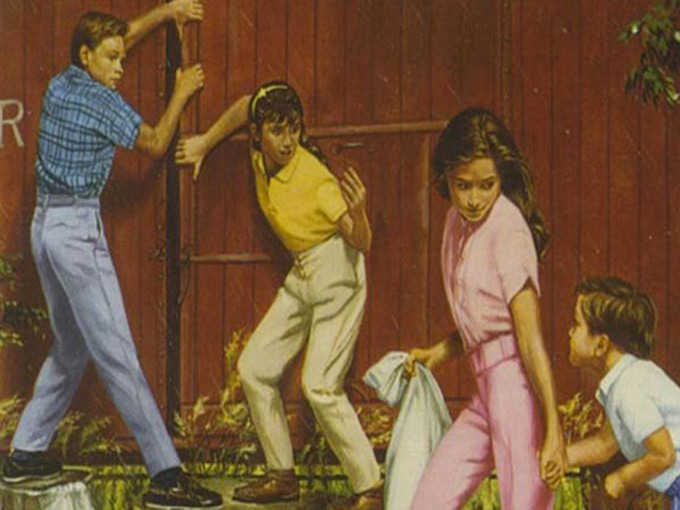 Shout! and Legacy Classics, which also has animation and visual effects studios in Seoul, Jakarta and Bali, will jointly develop, produce and market new animated features and live-action family movies. Shout! is handling sales and distribution for each movie across all platforms in North America, including theatrical, digital, broadcast, in-flight and home entertainment.

The initial plan is to create a minimum of four feature-length movies over the next two years. And the first wave of films includes three new animated features adapted from several bestselling titles from Gertrude Chandler Warner ‘s 150-title The Boxcar Children series, published by Albert Whitman & Company. It tells the tale of four orphaned children and their ongoing adventures within an abandoned boxcar. More than 70 million copies of the books have been sold worldwide.