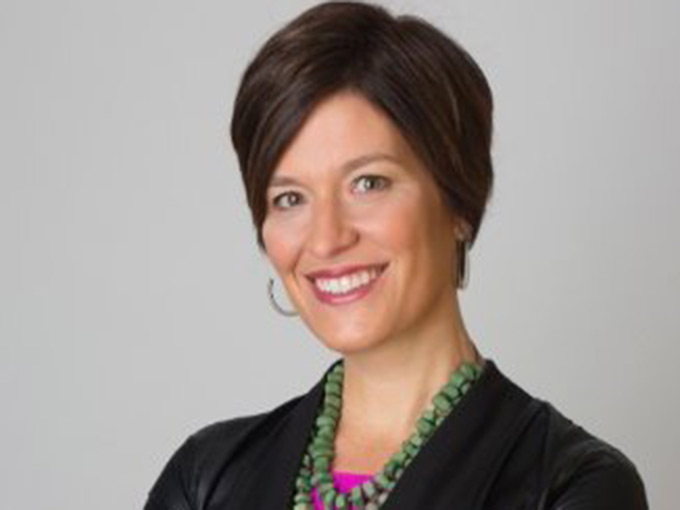 As SVP of retail sales, Kristi Wasmer will lead merchandising strategies for US retailers like Target, Kmart, Sears, Kohl’s and JCPenney.

Nickelodeon Consumer Products has upped Kristi Wasmer to SVP of retail sales, where she will oversee the net’s retail relationships and merchandising strategies for Target, Kmart, Sears, Kohl’s and JCPenney, as well as grocery and drug retailers across the US.

The 20-year Viacom vet, who was most recently Nickelodeon VP of retail development, was instrumental in the 2006 opening of the company’s Minneapolis office, which was established in particular to strengthen its retail relationship with Target. Currently based in Minneapolis, Wasmer has been overseeing the company’s retail relationship with Target along with additional mass, mid-tier, drug and grocery channels.

For Target, Wasmer has spearheaded retail promotions, product launches and marketing events for Nickelodeon properties, beginning with the SpongeBob SquarePants movie promotion in 2004. Her team recently created programs for the second Teenage Mutant Ninja Turtles movie at both Target and Kohl’s, and Wasmer also oversaw the launch of Paw Patrol products at Target.

Prior to Nickelodeon, Wasmer was responsible for the marketing of all Simon & Schuster’s licensed publishing efforts.