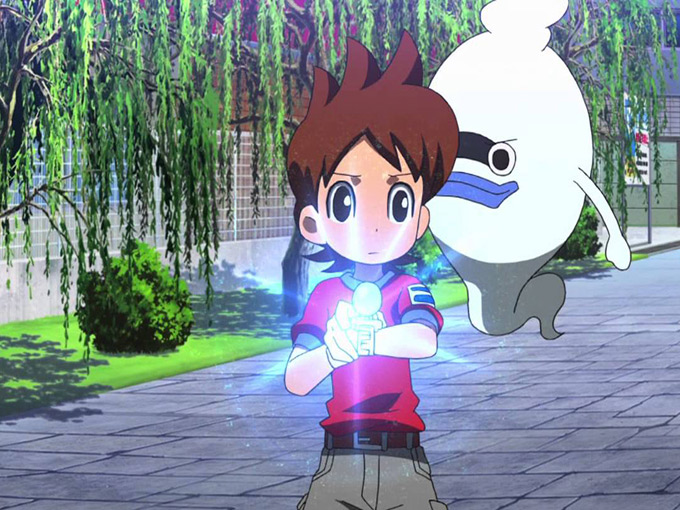 Global expansion is well underway for boy-skewing series Yo-Kai Watch, which will air on Disney XD throughout Latin America beginning next month.

Yo-Kai Watch, which follows the misadventures of an average human boy and his involvement with the mischievous Yo-kai, will air weekdays on Disney XD, while repeat episodes will run on the weekends.

Disney XD already airs the series in the US (thanks to a 2015 deal inked with Dentsu Entertainment USA), and a newly launched Yo-Kai Watch North American toy line from Hasbro has already benefited the company’s bottom line.

And, following a raft of licensing deals already in place, VIZ Media Europe recently sold the series into more than a hundred countries across Europe and Africa, where it started rolling out this spring.

The series first launched two years ago in Japan and has inspired more than US$2 billion in merchandise. More than 50 licensees have signed on for the North American market to date, and initial programs beyond toys and games will be available at multiple retailers for back-to-school programs this year. A much larger multi-category presence is slated for fall and holiday 2016.