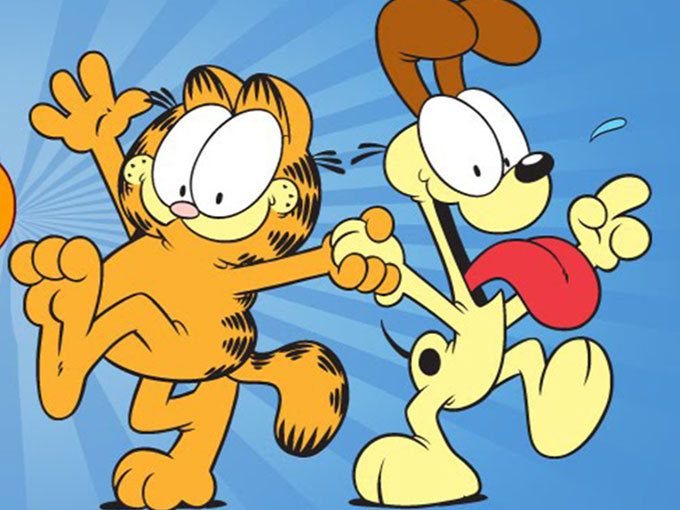 In addition to 9 Story's deal for Garfield and Friends, the fat cat will also be the subject of a new animated feature film series from Alcon.

Having picked up the exclusive rights for all languages and platforms, the kids and family producer/distributor intends to remaster the episodes for HD formats. In addition to the 121 episodes, 9 Story also acquired 12 specials and two direct-to-video releases.

The original Garfield episodes, which were produced by Mendelson/Paws Productions between 1988 and 1995, have since been syndicated in 80 countries and translated into more than 40 languages. The animated series, about a mischievous orange cat, is based on the comic strip created by Jim Davis.

In other Garfield licensing news, Alcon Entertainment in L.A. now holds the exclusive rights to produce animated theatrical feature films based on the character. With the rights also granted by Davis, he will serve as an executive producer on the planned Garfield feature-film franchise.

New York-based Rodgers & Hammerstein Theatricals, meanwhile, has just acquired the licensing rights to Garfield, The Musical with Cattitude. The kid-targeted live stage production was first produced by the Adventure Theater Company in Washington and focuses on the chubby and sarcastic tabby’s fantasy about having the most amazing birthday in the history of birthdays. Rodgers & Hammerstein plans to tour the show worldwide.

Starting out as a syndicated comic strip in 1978, the Garfield property has more than 400 licensees across 5,000 products globally and has spawned several movies and animated series throughout the years.

From Playback with files from Lana Castleman