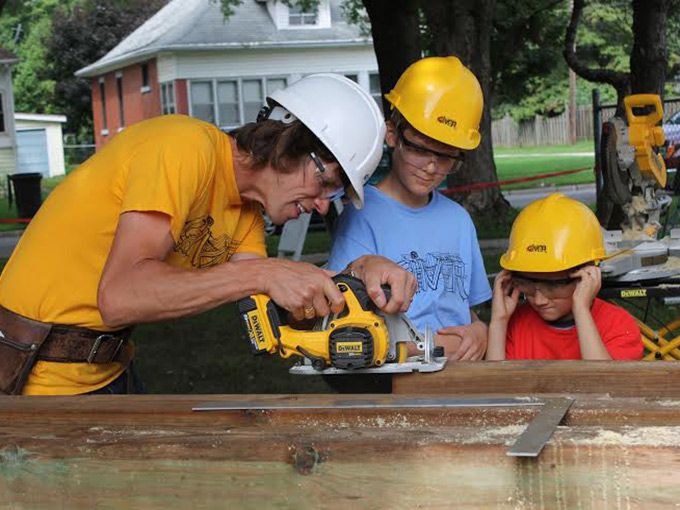 The fourth season of Sinking Ship's Giver has led to some ambitious playground plans.

Toronto, Canada-based Sinking Ship Entertainment will soon start production on the fourth season of Giver, a live-action children’s series that follows kids ages six to 12 as they work together to improve their local playgrounds.

Filming begins this July in Ottawa. And in anticipation of Canada’s 150th anniversary next year, this upcoming season of Giver will challenge kids from around the country with building the world’s largest playground in the nation’s capital.

The 46,000-square-meter space will be shaped like Canada and will include 13 play ares representing each of the country’s provinces and territories.

The show is also hoping to break the Guinness World Record for the longest set of continuous monkey bars. Season four of Giver will air on TVO in spring/summer 2017, and an official opening ceremony for the park will be held on Canada Day in 2017.

Giver is created and produced by Sinking Ship in association with TVO. Other production partners include The National Capital Commission, Ottawa Tourism, Ottawa 2017, The Boys and Girls Clubs of Ottawa, Parks Canada and Volunteer Ottawa.