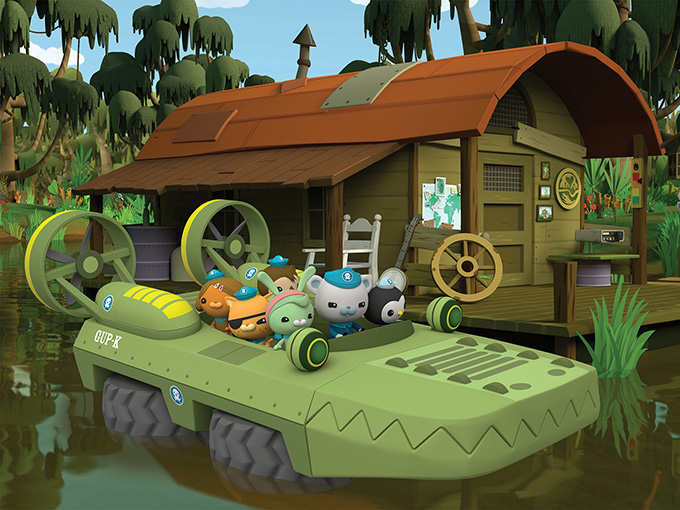 The Australia Broadcasting Corporation’s distribution arm, ABC Commercial, has secured a two-year SVOD deal with Hopster that will send a number of shows airing on ABC Kids, including Octonauts (pictured), to the London-based company’s learning app Down Under.

The deal will see 50 episodes from top-rated series distributed by ABC Commercial, like Thomas & Friends, Guess How Much I Love You and season one of the new Wiggles series Ready, Steady, Wiggle, availabe on Hopster in Australia and New Zealand starting June 1.

Since its UK launch in 2013, the ad-free platform has racked up half a million installs globally and has expanded to more than 100 markets, with recent moves to Iceland via a deal with Vodafone and to France with a new French-language version.

Hopster also recently struck a multi-territory content deal with DHX Media for eight series, including Teletubbies, In the Night Garden, Arthur and Adventures of Paddington, for its English-language app.

The free app is currently available for iOS, Android and Apple TV.