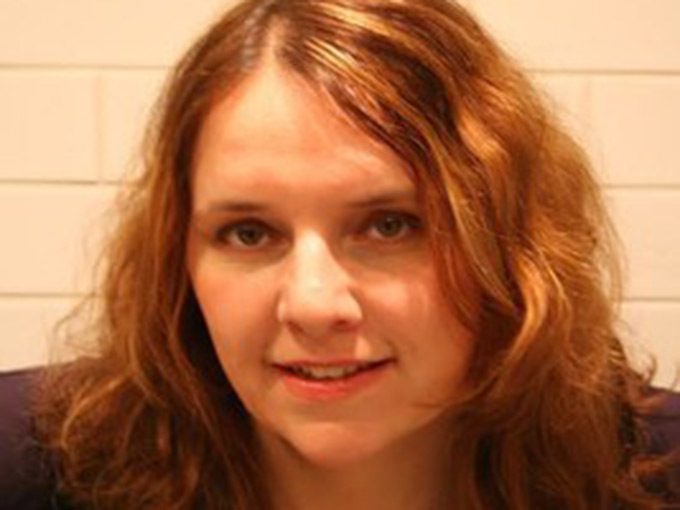 Over the last five years, TFO’s production pipeline has grown by 220%, with a much larger presence on YouTube. Its channels there are currently the top source of French-language educational content in Canada and have attracted close to 250 million views.

Pechels de Saint Sardos moves to TFO after a nine-year stint at Bejuba! Entertainment, where she was instrumental in growing a library of more 600 half hours of kids TV content.