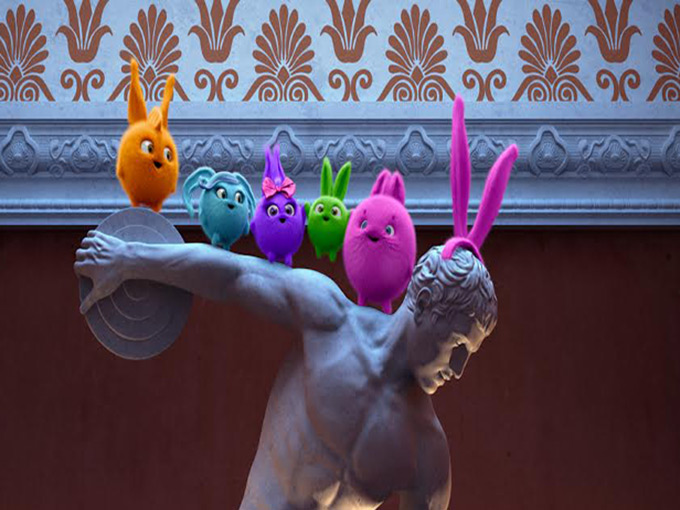 Following its debut on Disney Channel Russia, the preschool series is set to bow in several more territories.

The CGI comedy aimed at four- to seven-year-olds launched on Disney Channel in Russia and CIS in December. Disney Junior (Australia, New Zealand and Southeast Asia) now has exclusive pay-TV rights, which will span 16 Asia-Pacific territories. The show is set to launch across the region in August.

Meanwhile, Canal Panda has licensed Sunny Bunnies for its domestic market, as well as for Portuguese-speaking PALOP territories in Africa.

The Sunny Bunnies are five beaming balls that appear via sources of light, whether it’s sunshine or moonlight. In each episode, the creatures bring their antics to a different locale.