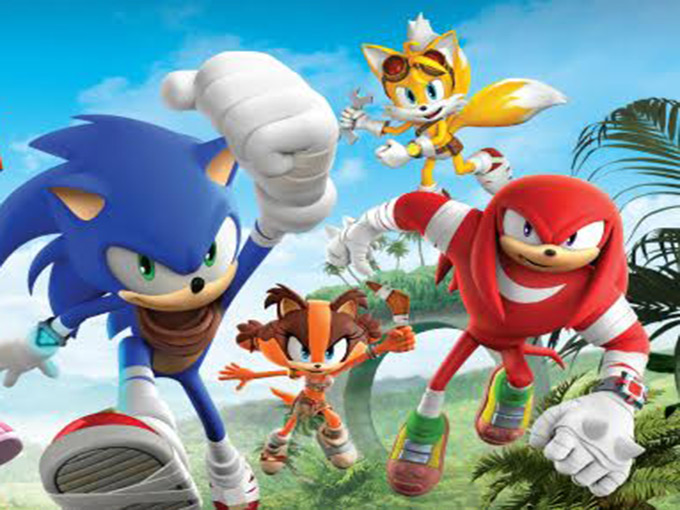 Hulu gets exclusive with Sonic

SEGA and Technicolor's Sonic Boom is the latest toon to hit the SVOD on an exclusive basis.

As Hulu continues to ramp up its children’s programming, animated action-comedy series Sonic Boom is heading exclusively to the SVOD at the end of this month.

All episodes of the series from SEGA and Technicolor Animation Productions (formerly OuiDO! Productions) will be available on the US streaming service in English and Spanish via set-top boxes, gaming consoles, mobile, desktop and tablet devices.

Sonic Boom premiered on Cartoon Network in late 2014, representing the first CGI-animated series based on the 25-year-old video game brand. In addition to Cartoon Network’s global channels, the series airs on Gulli and Canal J in France, and it is slated to roll out to 100 countries this year.

The exclusive streaming deal falls in line with Hulu’s announced plans to showcase more children’s programming. With the SVOD’s  current subscriber count now totaling more than 12 million─representing 33% growth from last year─more content offerings are expected to arrive on the kids side this year. For now, Sonic can brush shoulders with Curious George, as the popular primate recently secured an exclusive spot on Hulu, too.