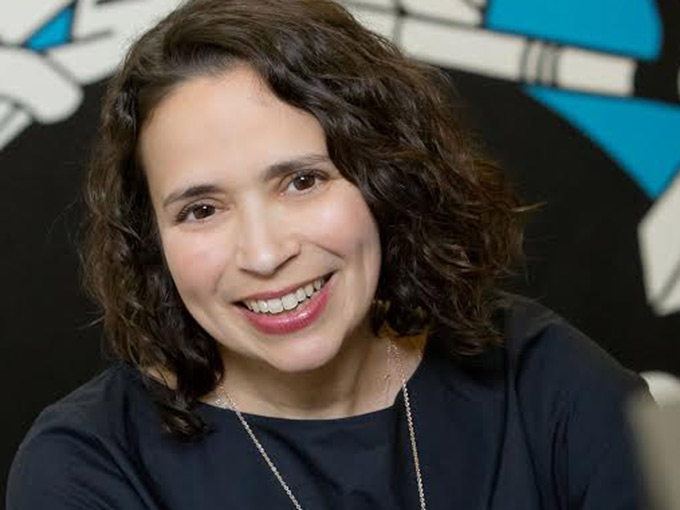 Industry veteran Charly Valentine is joining the kidcaster as its new London-based senior director of live-action production and development.

Based in London, Valentine will report to Nick SVP of international development and production Nina Hahn and is responsible for the worldwide growth of the kidcaster’s live-action pipeline.

She previously worked on a range of live-action series and events including MTV UK’s Geordie Shore and other formats like Britain’s Got Talent, MasterChef and The X Factor, as well as Gogglebox and The Royal Television Society Awards.

A Nickelodeon-branded family entertainment center for Spain was previously announced in March when VIMN began its relationship with Parques Reunidos to develop branded family centers across Europe. The Spanish location is expected to open in Murcia next year.