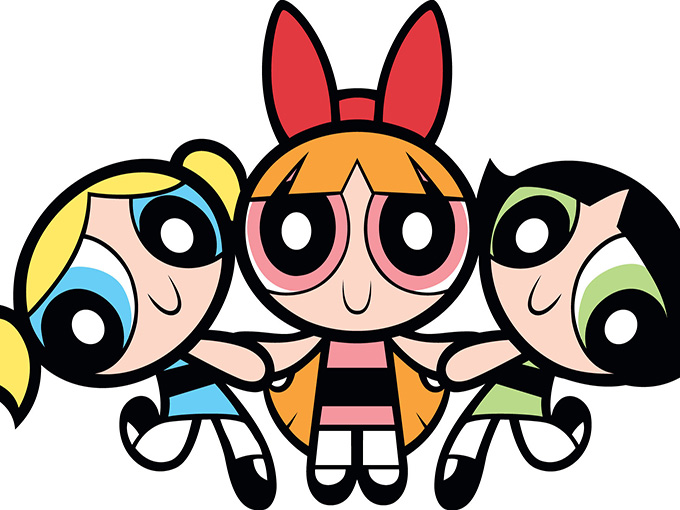 Turner has launched the first dedicated Hindi cartoon channel to be made available across the Middle East and North Africa.

Turner has zeroed in on South Asian children living in the Middle East and North Africa with the launch of its fourth flagship kids channel, Cartoon Network Hindi.

As the first dedicated Hindi-only toon channel targeting kids across the region, Cartoon Network Hindi will be available via Turner’s exclusive pay-TV direct-to-home partner beIN, and on Etisalat’s E-Vision in the UAE.

The channel’s lineup will feature hit Cartoon Network originals including Ben10, The Powerpuff Girls, The Amazing World of Gumball, Adventure Time, as well as popular Indian-produced toons currently airing on Turner channels in India. Turner has also secured leading Dubai-based toyco and distributor New Boy as a key advertising partner for the channel.

The addition of Cartoon Network Hindi means Turner is now the only broadcasting network in MENA to provide dedicated kids channels in three different languages, including English and Arabic. The launch comes on the heels of Cecilia Persson‘s promotion to VP of programming and content strategy kids EMEA, acquisitions and co-production international.