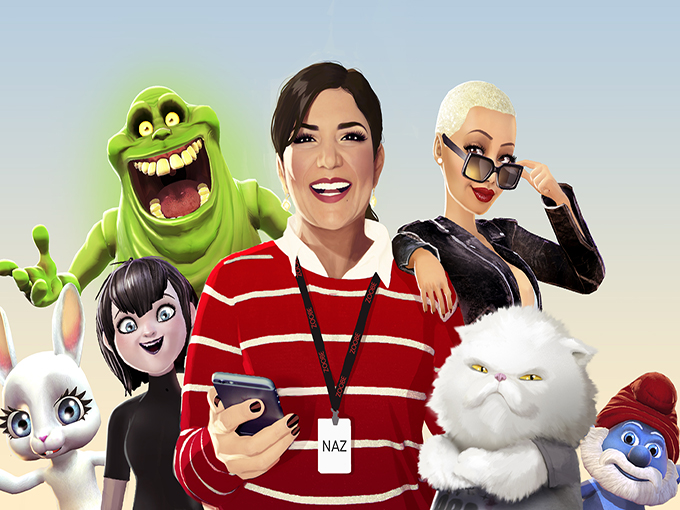 Since its launch in 2013, more than 200 million customized, shareable video messages have been created worldwide through the Berlin-based developer’s product.

As CEO, Amarchi-Cuevas will lead the company’s foundational organization and commercial strategy with the goal of creating new character-based products and services to increase brand loyalty.

The emerging messaging category is currently led by Whatsapp, Wechat, Snapchat and FB Messenger, which combined have for more than four billion users globally.

Under Amarchi-Cuevas’ watch at Rovio, the Angry Birds franchise generated a total of US$4 billion at retail for the brand and related mashups including Angry Birds Star Wars and Angry Birds Transformers.

Angry Birds, however, took a big financial hit in 2015 as consumer demand fell off amid rapid internal growth, resulting in layoffs and a company re-structure ahead of this month’s Angry Birds Movie launch.