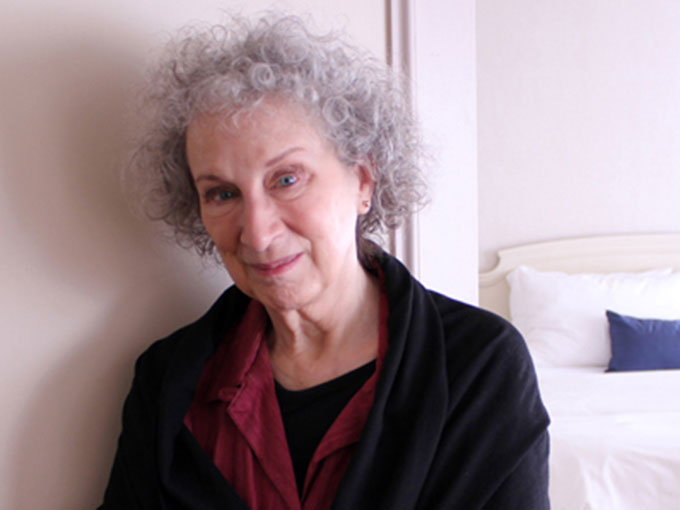 Based on Margaret Atwood's The Wide World of Wandering Wenda, the kids series is being produced by Breakthrough and PIP Animation.

Production on the 26 x eight-minute series began in November. Wenda, which is produced by Toronto’s Breakthrough Entertainment and Ottawa-based PIP Animation, is slated to premiere on Kids’ CBC in winter 2017.

The series is aimed at children who are just learning to read, and follows the titular character and her two friends as they embark on a number of weird and wacky adventures. If the group finds themselves in trouble, Wenda uses her words to get them out of sticky situations.

The commission follows the return of former TVO preschool boss Marie McCann to Kids’ CBC earlier this year as executive in charge of production for Children’s Content–a title she shares with fellow incoming producer Drew Mullin. Both McCann and Mullin report to Martin Markle, senior director of Children’s Content for CBC Television, who joined the Canadian pubcaster this past September after Kim Wilson exited the post of creative head of Kids’ CBC.