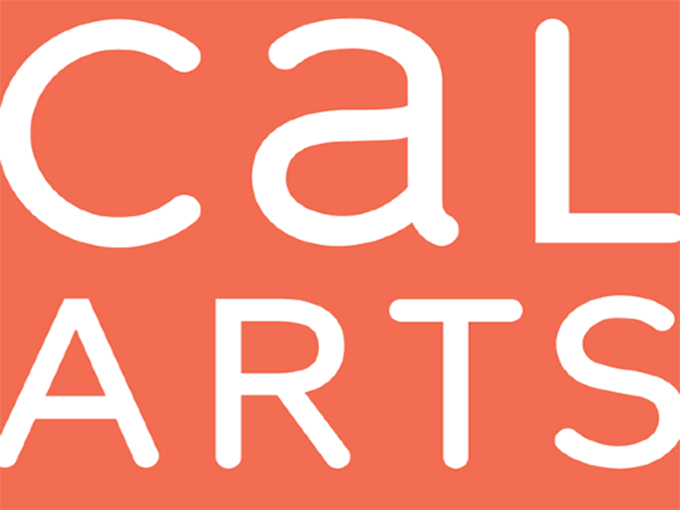 Latin America's animation industry is getting a boost, thanks to a partnership between Anima Estudios, Chatrone and California Institute of the Arts.

The partnership will see CalArts launch a continuing education pilot program that will train professional artists and animators across Latin America. To date, the program has provided expertise in art history, storytelling, storyboarding and performance animation to production staff at Ánima Estudios.

L.A.-based Chatrone will now work with both Anima and the Office of Global Initiatives at CalArts to facilitate new partnership introductions and logistical support throughout Latin America.

The alliance comes as Ánima Estudios is working on Netflix’s first-ever original animated series from LatAm, Las Leyendas (The Legends).

Chatrone’s first animated feature, 2014′sThe Book Of Life, was nominated for a Golden Globe and multiple Annie Awards. Founded in 2007 by Aaron D. Berger and Carina Schulze, the company opened a Brazilian subsidiary in 2011 that helped produce more than 100 episodes of the International Emmy-nominated kids show, Gaby Estrella.