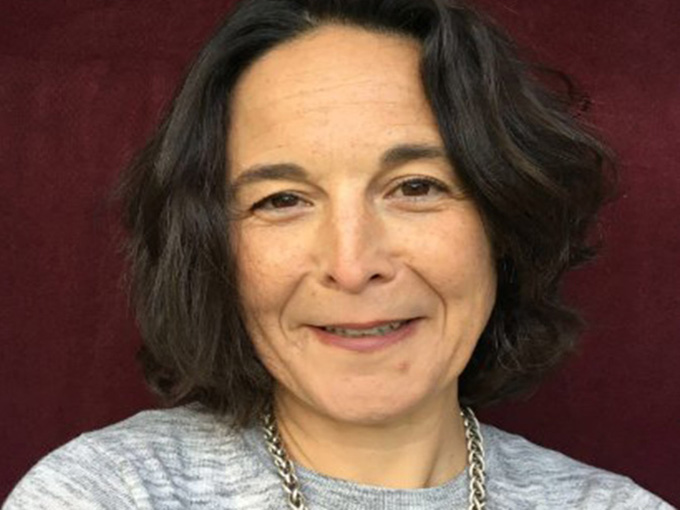 The South African prodco is growing with the help of animation and licensing vets, including former Turner and Aardman exec Jennifer Burgos.

Burgos, who also runs her own consultancy, will be responsible for the prodco’s existing and future business partnerships worldwide. She previously served as the head of channel and business performance for Discovery Communications’ TLC, and held executive roles with Aardman and Turner Broadcasting.

Lessard heads to Sunrise as its new animation director, after working as senior animator on DreamWorks’ Shrek, Shrek 2 and Madagascar, as well as animation supervisor for Shrek 3.

Best known for his work on The Tweenies, Wibbly Pig and Mighty Mites, Brenton is joining Sunrise’s story unit along with Crowther-Smith, whose writing credits include Aardman’s Shaun the Sheep and Morph.

Sunrise is currently in production on the fourth season of its popular non-dialog, CGI-animated series Jungle Beat, which has been sold by distributor Monster Entertainment to broadcasters in more than 180 countries.