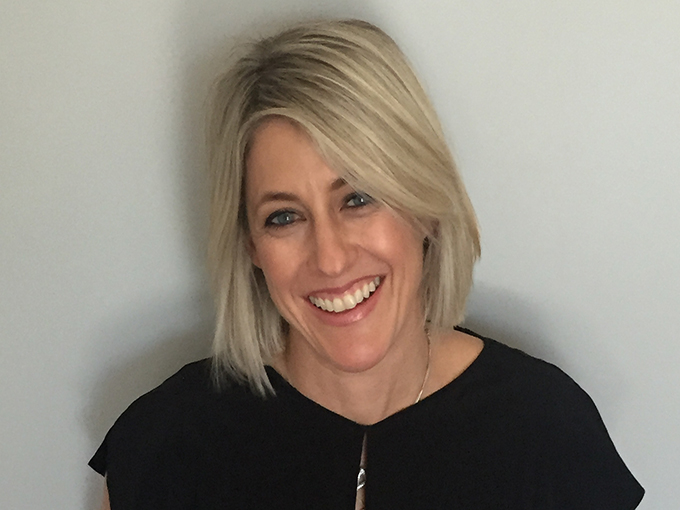 Spin Master has launched an Australian subsidiary that will be led by former Hasbro exec Jacqui Webster.

A week after buying appmakers Toca Boca and Sago Mini, Canadian toyco Spin Master is launching an Australian subsidiary that will fall under the leadership of former Hasbro exec Jacqui Webster.

Based in Sydney and set to begin trading in 2017, Spin Master Australia will transition its existing distribution partners in the region─which have sold Spin Master products in Australia and New Zealand for more than 15 years─into a new warehouse location to be finalized in the coming months.

Prior to her time with Hasbro, Webster served in executive roles at Mattel, Paramount Pictures and at a number of consumer packaged goods companies.

Spin Master’s latest expansion comes on the heels of its hit brand Paw Patrol being named the Australian Toy Association’s Preschool License of the Year for 2016.

According to NPD data, the company was the fourth-largest toy, games and entertainment company in North America in 2015, with a lineup of top-selling properties that include Zoomer, Bunchems, Air Hogs and Meccano.