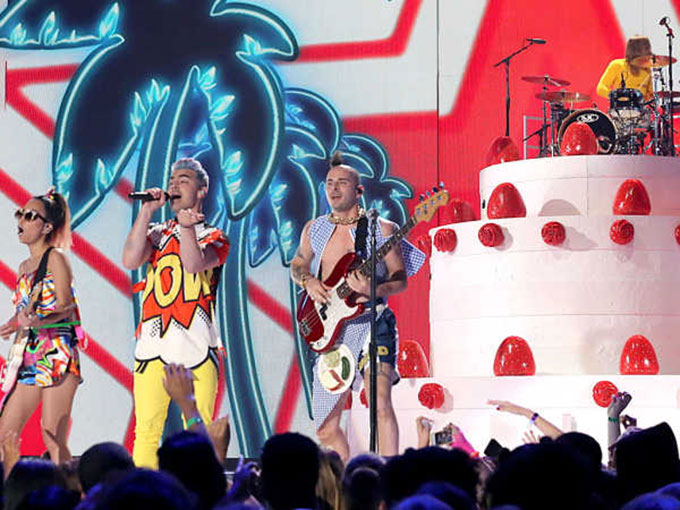 Chines SVOD LeEco VIP will air the popular US-based awards show this year, along with Mandarin-dubbed and subtitled Nickelodeon episodes.

The Nickelodeon Kids Choice Awards will air in China for the first time, thanks to a multi-year content deal between VIMN Asia and Chinese VOD platform LeEco.

Exclusive broadcast rights to the US awards show were picked up for the LeEco VIP SVOD platform, which was also granted exclusive OTT rights for selected Mandarin-dubbed and subtitled Nickelodeon episodes.

The Kids Choice Awards will air in the country starting this year.

The deal comes as Nickelodeon continues to ramp up its presence in Asia─in China alone, there are close to 180 million children under the age of eight, according to Huidian Research.