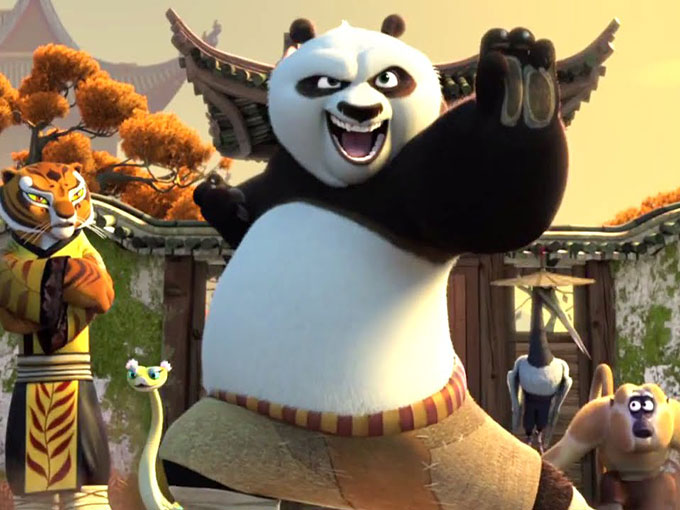 According to Wall Street analyst Tuna Amobi, DreamWorks provides Comcast's NBCUniversal with a major foothold in the kids entertainment space─as well as in China.

Following a number of speculative reports, DreamWorks Animation has been acquired by Comcast Corporation’s NBCUniversal in a US$3.8-billion deal that significantly strengthens the latter’s position within the competitive kids entertainment space.

DreamWorks stockholders will receive US$41 in cash per share, which represents a roughly 50% premium from the stock’s trading value earlier this week, when reports of a potential acquisition first surfaced.

The acquisition encompasses DreamWorks film franchise properties, which include Shrek, Madagascar, Kung Fu Panda and How to Train Your Dragon, and a TV operation comprised of hundreds of hours of original animated content distributed on linear and SVOD platforms in more than 130 countries.  Additionally, the DreamWorks Classics library─home to retro hits like Where’s Waldo and Rudolph the Red-Nosed Reindeer─will become part of the NBCUniversal portfolio, along with DreamWorks’ robust consumer products business, which saw revenues grow nearly US$10 million to US$31.7 million in Q4 last year. (Overall, DreamWorks revenues rose 36.4% in the quarter to US$319.4 million.)

When the deal closes later this year, DreamWorks Animation CEO and co-founder Jeffrey Katzenberg will step down from his position and become chairman of DreamWorks New Media, which will house the company’s NOVA and AwesomenessTV subsidiaries. (AwesomenessTV recently received a 24.5% buy-in from telecom giant Verizon.)  Katzenberg will also stay on as a consultant to NBCUniversal.

What both DreamWorks and its visionary CEO offer NBCUniversal is amplified ammunition against the House of Mouse, according to S&P Global media and entertainment equity analyst Tuna Amobi.

“For NBCUniversal, this deal makes sense. It fills a gap in its portfolio specifically as it relates to theme parks and consumer products─areas where it has lagged behind Disney. Comcast has its Universal parks, but now they are going to benefit from DreamWorks’ family brands,” Amobi says, adding that DreamWorks also provides Comcast with a larger foothold into China.

“Comcast is looking to build  a multi-billion-dollar park in Shanghai. DreamWorks has a relationship in China with its Oriental DreamWorks JV. China has been a big focus for media companies, so this was not lost on Comcast,” Amobi says. “DreamWorks’ presence there blends well with location-based character licensing. So there are various areas for upside.”

Comcast, which owns Illumination Entertainment (Despicable Me), will also soon have a vast TV and film empire on its hands. And Amobi points to youth-skewing digital subsidiary AwesomenessTV as a huge and growing asset and multi-platform network for future franchises. And NBCUniversal’s newfound TV and film heft is being greeted by a nascent family entertainment unit that’s been growing since Universal Kids Production was conceived last October. At that time, the division hired longtime Nickelodeon exec Teri Weiss as SVP and head of kids/family development and production, and a search for a division head is currently underway.

While the deal’s share price came as a surprise to Amobi and his fellow Wall Street analysts, a DreamWorks sale did not. The animation house has had its For Sale sign up for some time. In 2014, Japan’s Softbank investigated acquiring the company, and at the end of that year, Hasbro and DWA were said to be in merger talks that valued DreamWorks at more than US$2.3 billion. Neither deal came to fruition.

“For DreamWorks, US$41 per share blows away our expectations. This could be the most expensive premium paid for a film studio acquisition,” Amobi says. “DreamWorks has been an attractive takeover candidate for the past two years–and here comes Comcast. I was surprised by the speed at which Comcast moved.”