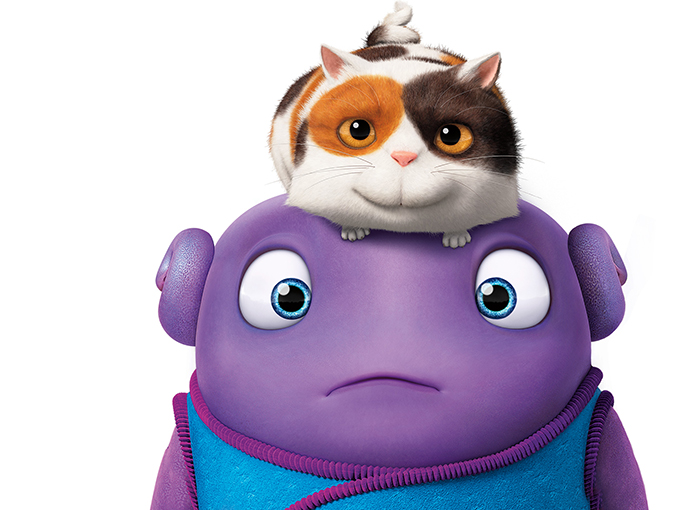 Comcast stepping up to buy DreamWorks?

DreamWorks Animation looks to be on the block again, after successive sales rumors in 2014. Neither DWA or proposed bidder Comcast are commenting on the prospect of a US$3-billion deal.

The Wall Street Journal was the first to report that US cable giant Comcast is looking to acquire DreamWorks Animation for a little over US$3 billion.

If the deal goes through, the move could position Comcast as a rival to the House of Mouse in the family entertainment business. A spokesperson from DreamWorks declined to comment to Kidscreen on the rumored Comcast acquisition.

The Glendale, California-based animation studio known for hit films Shrek, Kung Fu Panda, How to Train Your Dragon and Home, is coming off a very strong Q4, which saw revenues rise 36.4% in the quarter to US$319.4 million from the previous year.

However, DreamWorks has had some stumbles recently. Just over a year ago, the studio which just expanded its global partnership with Netflix (except for China), had a string of under-performing feature films. As a result, it cut more than 500 jobs in restructuring efforts, scaled back its movie slate from three to two films per year and closed its northern California studio.

This isn’t DWA’s first kick at the sales can. In 2014, Japan’s Softbank investigated acquiring the animation house, and at the end of that year, Hasbro and DWA were said to be in merger talks that valued Jeffery Katzenberg’s company at north of US$2.3 billion. Neither deal came to pass. During Comcast’s Q1 investor’s call this morning, the cableco declined to comment, according to The Wrap.