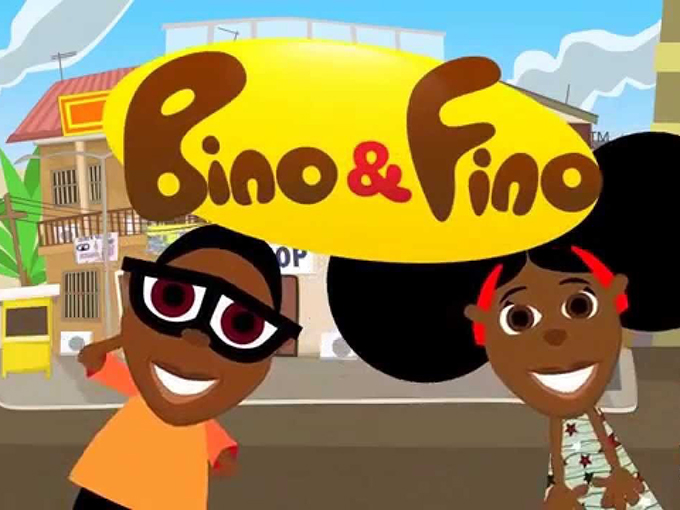 RainbowMe wants to bring more diversity to the SVOD world

The latest niche digital network to enter the kids space is actually looking to be as universal as possible.

RainbowMe, a new entertainment platform that celebrates diversity, is set to launch April 30 with a range of programming that targets Latin American, Indian, Asian and African American kids ages two to 12.

Featuring content with multicultural main characters presented in a positive light, RainbowMe will initially be a free streaming video service. But gaming components that personalize activities based on a user’s interests, personality traits, community and culture will be added soon, followed by interactive books, music and additional activities in the coming months.

For now, RainbowMe’s free video content will be supported by advertising and sponsorship campaigns, while a premium subscription fee will provide access to games and non-sponsored content.

RainbowMe is launching with 120 episodes of animation and hosted live-action series from North America, Latin America, Europe and Africa. The platform plans to add more video content on a regular basis, with an eye to commissioning original programming down the road.

To introduce kids and parents to RainbowMe, founder and CEO Kya Johnson is set to kick off the first official day at 10 a.m. ET with a live Facebook chat, during which she will elaborate on plans for a week-long virtual launch party. Special events, contests and additional content are also to be featured each day on the brand’s social media channels.