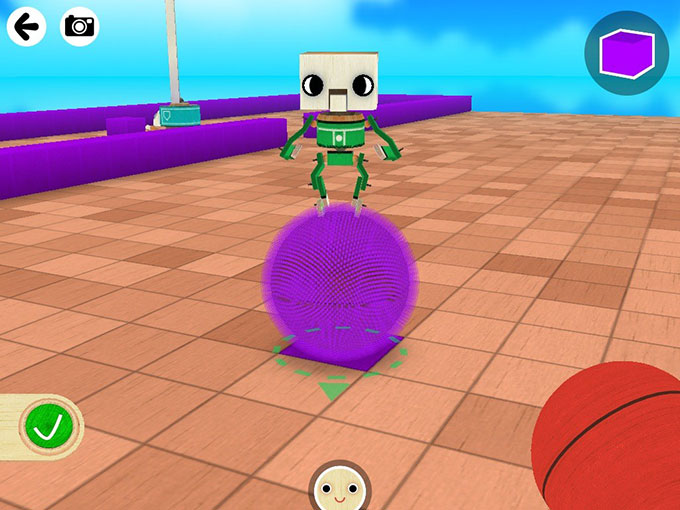 For quite some time, wheels have been in motion over a possible Toca Boca takeover. Turns out, they were actually spinning.

Toronto, Canada-based toyco Spin Master has acquired the Swedish mobile developer and its Canadian subsidiary Sago Mini from parentco Bonnier Group. Terms of the deal, which will close May 2, were not disclosed.

Since launching its first mobile game  in 2011, Toca Boca─ which has offices in Stockholm, San Francisco and New York, and employs 80 people─ has released 32 apps that have been downloaded more than 140 million times. The company’s flagship properties like Toca Tailor, Toca Builders (pictured) and newcomer Toca Dance have carved out a niche based on open-ended and gender-inclusive play philosophies.

Toca Boca’s most recent app was released shortly after the company lost its creative director, Jens Peter de Pedro, amid rumors of an impending sale. (Bonnier denied a Toca Boca sale to Israel’s Tab Tale in September, yet speculative reports have continued into this year.)

Sago Mini, formerly Zinc roe, which was acquired by Toca Boca in 2013, creates preschool apps that follow a similar formula to their older siblings. Sago Mini’s team of 25 employees have churned out 16 apps, which have been downloaded 13 million times. Combined, the two companies have more than 15 million monthly active users worldwide.

These numbers are undoubtedly large ones for Spin Master, which will now have a significant foothold in the children’s mobile space. With the company’s roots in physical toys and TV content, the acquisition allows it to follow kids quite literally into the digital realm as play patterns continue to shift towards mobile devices.

Spin Master is already vocalizing plans to link its new suite of apps with its toy and TV businesses. The latter isn’t foreign to Toca Boca, either, as the company is in the process of developing its subscription-based TV channel, Toca TV. The channel has been designed to bring together a curated and safe video experience, exclusive Toca Boca content, and interactive features via a personalized SVOD platform for kids.

A toy line for both Toca Boca and Sago Mini is also an emerging focus for Spin Master. Sago Sago, in fact, launched a consumer products division last May to exploit the Mini brand in auxiliary channels.