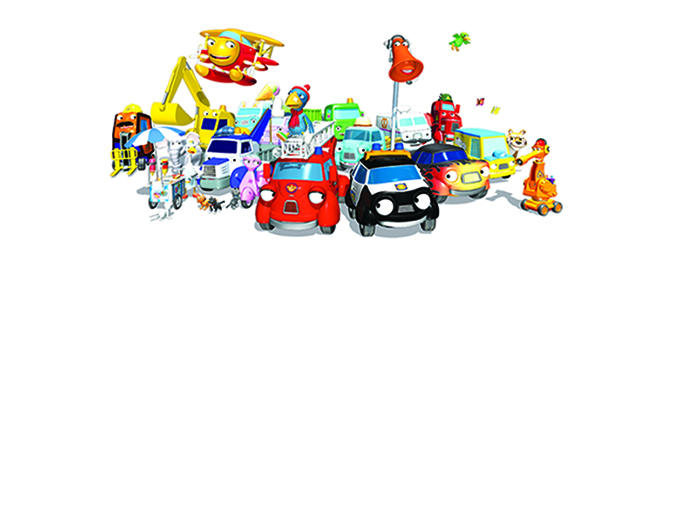 Dickie Toys will make vehicles and play sets based on the Swedish preschool series.

Dickie Toys, a subsidiary of Germany’s Simba Dickie Group, has picked up the master toy license for preschool series Heroes of the City from Swedish prodco Ruta Ett.

The range from Dickie Toys will include vehicles and play sets based on the show’s characters.

The deal was brokered by Munich-headquartered Your Family Entertainment, which has sold the Swedish series into more than 115 territories. Heroes of the City is also available in 25 languages and averages more than 100 million monthly YouTube views.

The educational series, which debuted in 2012 and has a total of 52 eps across two seasons, follows emergency vehicles Paulie Police Car and Fiona Fire engine on various missions.

It’s been a busy year for the Simba Dickie Group, which nabbed master toy rights for Maggie & Biance Fashion Friends, Wissper and Masha and the Bear across a number of European markets.