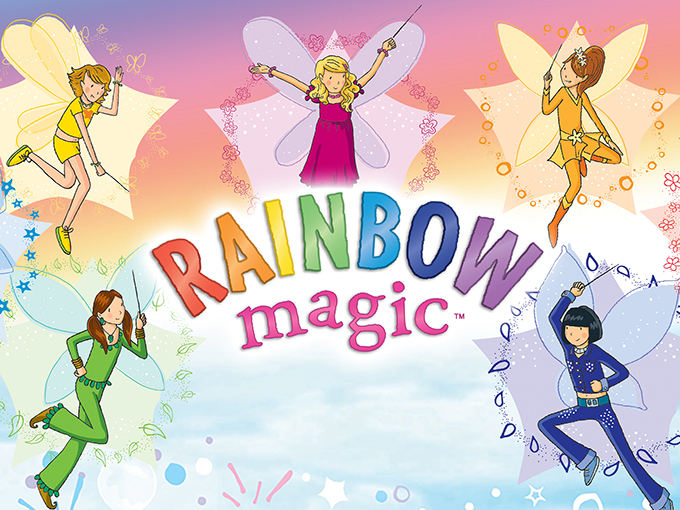 The long-term agreement, which will be managed under Mattel Creations, will enable DHX Studios to develop and produce new multiplatform Rainbow Magic content aimed at girls, while Mattel will oversee the IP’s global brand management and global toy rights. Mattel will also work alongside DHX to secure consumer product licensing deals in territories where DHX already has a CP presence.

Launched in 2003, Rainbow Magic follows the adventures of two young girls, Rachel and Kristy, and their magical fairy friends. Brought to Mattel through its purchase of HIT Entertainment, the property includes hundreds of book titles, which have been ghostwritten by various authors under the collective pseudonym Daisy Meadows. Millions of copies of Rainbow Magic books have sold worldwide and have been translated into more than 30 languages.

Orchard and Scholastic are the brand’s current publishers in Europe and the US, respectively.