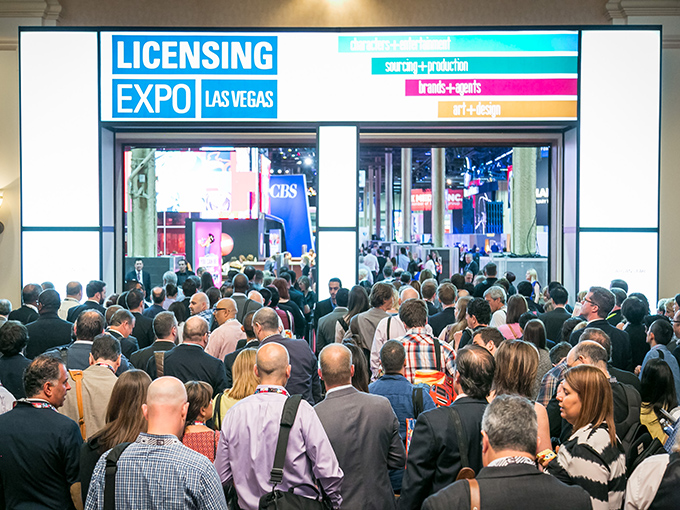 Licensing Show 2017 moves to May

June will no longer be associated with Licensing Show come 2017. While sticking to Las Vegas, the event's organizer UBM is bumping the event up by a month.

The world’s largest licensing tradeshow, Licensing Expo, will move to May in 2017, according to the event’s organizer UBM and its sponsor, LIMA (International Licensing Industry Merchandisers’ Association).

After undertaking consultations with the industry and various sponsors, UBM has determined that May 23 to 25, 2017 will be a more strategic time slot than the event’s longstanding June timing, and will giving exhibitors, attendees and global partners more time to leverage business opportunities before Brand Licensing Europe (BLE) takes place in October.

The shift also puts more distance between UBM’s other global licensing events, as well as the Electronic Entertainment Expo (E3) in Los Angeles in June.

Licensing Expo launched more than 35 years ago and has become the longest consistently running licensing tradeshow in the world for leading entertainment, character, fashion, art and corporate brand owners and agents, as well as consumer products manufacturers, licensees and retailers.

In 2015, 461 exhibitors and 16,150 licensing professionals attended representing a 3% increase from 2014. International attendance, meanwhile, was up by 6.6% driven by increases from China, Brazil and Australia and the show’s inaugural Digital Media Licensing Summit was also a success attracting more than 400 attendees.

Information on complimentary registration for this year’s Expo from June 21 to 23 can be found here.