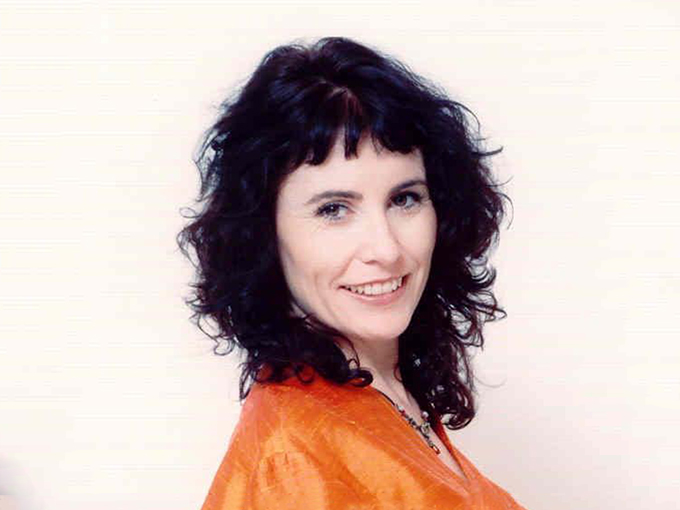 The French studio has made a series of promotions, including newcomer Marie-Laure Marchand, as well as two new hires.

Marchand (pictured), who joined Xilam last month, now has the additional title of SVP of media distribution for Asia Pacific, the US and the UK.

And in her expanded role as sales manager, Fittante will manage television sales in Switzerland, French-speaking Belgium and Israel, as well as for TV5 Monde and in-flight broadcasting.

Delahaie comes to Xilam as EVP of media distribution for EMEA and Canada after her most recent position handling sales in CEE and APAC for Paris-based Mediatoon Distribution.

In her new role, she will manage Xilam’s sales in German- and Dutch/Flemish-speaking countries (including the Netherlands and Flemish Belgium), Scandinavia, Eastern Europe (including Russia and the Balkan countries), Greece, Turkey, the Middle East, Africa, and Canada.

Prior to Mediatoon, Delahaie held TV stints at MK2 TV and Canal J.

Meanwhile, Formoso joins the company as VP of media distribution for Latin America and Iberia. She will be tasked with developing TV sales in all Spanish- and Portuguese-speaking territories including Latin America, Spain, Portugal and the Hispanic community in the US.

Formoso previously served from 1998 to 2005 as sales manager for Canada’s Nelvana in South America, Spain and Portugal. She spent the last 10 years running her own production, co-production and international distribution business based in South America.

The new streamlined sales structure comes as Xilam recently increased its production volume with a new studio in Lyon, France.