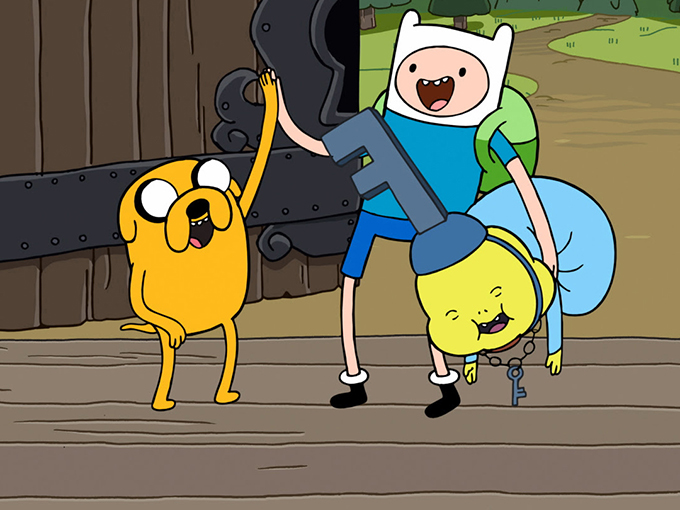 Kids can watch the shows either through the just launched Sky Kids app (which streams both original and third-party content) or via the Sky Kids tile on the Sky TV homepage, which provides access to all on-demand kids shows and movies as well as a view of what’s currently playing on linear channels Cartoon Network and Boomerang. Sky’s on-demand views have increased fivefold since the tile was added last summer.

Sky’s latest programming push brings its total number of on-demand episodes of kids shows to 4,500. Sky currently has more than 21 million customers across the UK, Ireland, Germany, Austria and Italy.