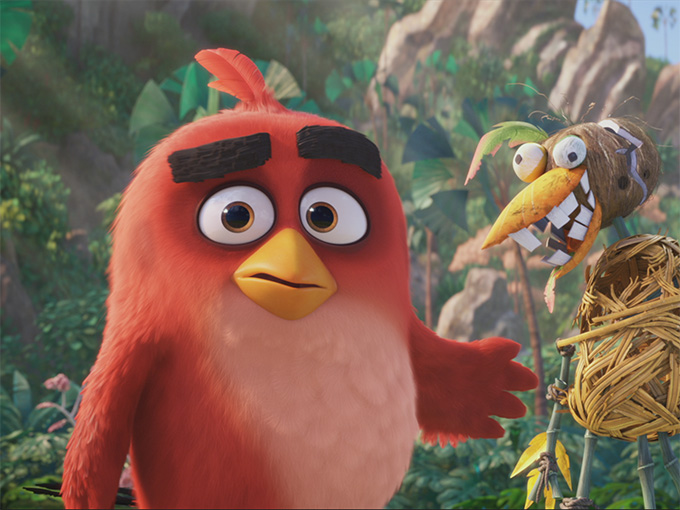 With the Angry Birds film set to debut in May, Italian indie agent Maurizio Distefano Licensing has expanded the local licensee roster for the app-based property from Finland’s Rovio Entertainment.

New Angry Birds merch is targeting the entire family, starting with kids four and up, with a significant secondary market of young adults and gift buyers.

Approaching three billion downloads, Angry Birds has since branched out into toys, books, TV shows, food products and theme parks. The upcoming 3D-animated Angry Birds movie, meanwhile, stars the voices of Peter Dinklage (Game of Thrones) and comedian Bill Hader (Inside Out). Its trailer , released in September, has attracted more than 25 million views to date.

Rovio is banking on the film to renew interest in the franchise, whose decline from its previous perch atop licensed merch sales led to significant company-wide layoffs last summer.