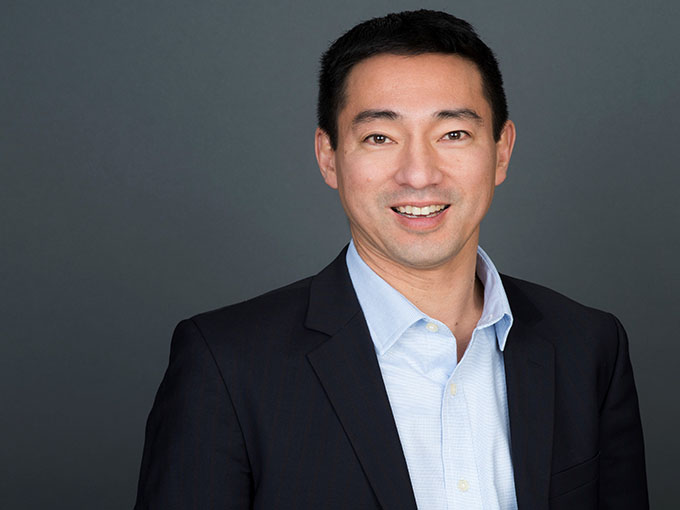 Among the changes to its executive structure, Brown Bag CEO Cathal Gaffney will also serve as 9 Story Media Group's new COO, and ex-Tricon exec Blake Tohana (pictured) has been tapped as CFO.

Tohana joins the company from his most recent role as CFO of Toronto-based prodco Tricon Films & Television. He previously served as EVP and CFO of leading North American horse racing company Magna Entertainment.

As for Gaffney, his new responsibilities will include overseeing 9 Story’s production, technology and HR divisions.

In other 9 Story changes, co-founding partner Steven Jarosz has added EVP to his title with responsibilities for leading production financing and compliance. Former managing director Natalie Osborne, meanwhile, is the studio’s new chief strategy officer and will take the lead on distribution, consumer products, acquisitions, marketing and business development efforts.

With the acquisition, 9 Story now has a team of 500 employees with offices in Toronto, Dublin, Manchester and L.A.

The reorg follows a string of recent content deals, including sales of preschool series Daniel Tiger’s Neighborhood, Nerds and Monsters and Numb Chucks to broadcasters in the UK, and Camp Lakebottom and Peg + Cat to ABC Australia.