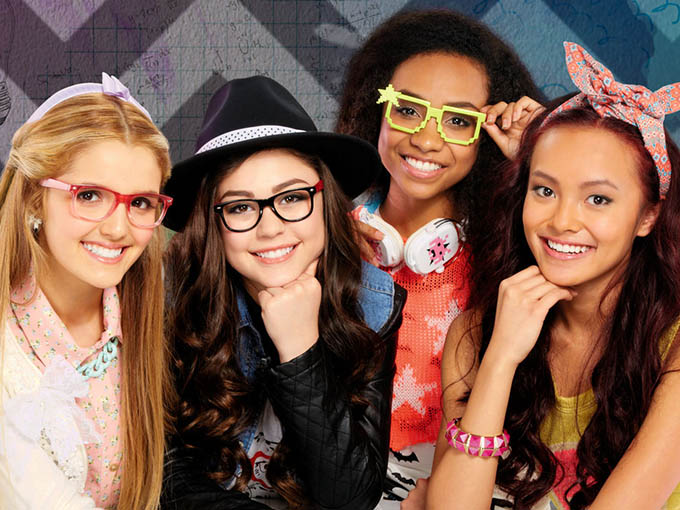 Produced by toyco MGA Entertainment, Project Mc2 has been picked up for second and third seasons, which will bow worldwide on August 12 and in late 2016, respectively.

Meanwhile, London-based prodco Silvergate Media’s Octonauts has been picked up by Netflix in a three-year, multi-territory deal.

The agreement, which covers seasons one through three, will renew the series in the US (where Netflix is its exclusive SVOD purveyor), and sends it to Canada, Latin America and France for the first time. The number of seasons under license in each territory varies and has not been announced by Netflix.

Octonauts is currently in its fourth season and airs in more than 100 countries. Broadcasters include Disney Channel (US), ABC (Australia), TF1 (France), Super RTL (Germany) and CCTV (China).

Earlier this week, the series was snapped up by Karusel (Russia), Disney Junior (Spain, Portugal) and SVT (Sweden).