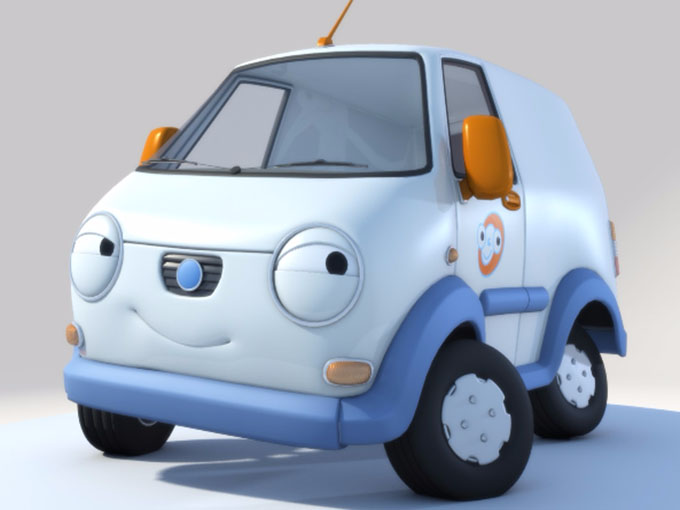 Digital growth in store for Olly the Little White Van

Olly the Little White Van has landed a dedicated YouTube channel, is heading to SVOD Curious World and will see more licensing activity in EMEA.

London-based online producer Little Dot Studios is set to develop an Olly the Little White Van YouTube channel, representing the first in a trio of new deals for the CGI-animated preschool property from UK indie Ideas at Work.

Further online growth for the IP will also be coming through distributor AWOL Animation, which has sold seasons one and two of Olly to Houghton Mifflin Harcourt’s new interactive SVOD learning app, Curious World. This deal marks the property’s first foray into the US market.

Finally, Milan’s European Television Services, which manages eOne Family brands Peppa Pig and Ben & Holly, has partnered with Olly to increase its licensing reach in key EMEA markets. A focus on Italy will spring the licensing push into action.

The deals come as the first new episodes of the series have been completed under Ideas At Work’s new joint-venture with Chennai, India-based prodco GV Babu. Sixty-five episodes of Olly the Little White Van already air in more than 40 countries, and the property was greenlit for an additional two seasons last October.