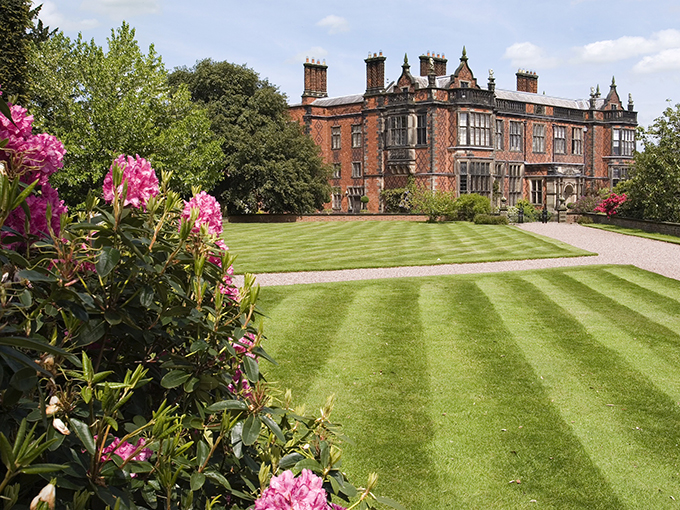 The sophomore season will look to build upon the success of the Disney EMEA show and original mini-series.

Disney EMEA has commissioned a second season of live-action series The Evermoor Chronicles.

Filming will begin this summer, and the new season is slated to air later this year on multiple Disney Channels worldwide.

The commission follows recognition at the International Emmy Awards, where Evermoor, the mini-series from which The Evermoor Chronicles originated, was nominated in the Best TV Movie/Mini-Series category.

The success of Disney EMEA shows like The Evermore Chronicles and Violetta has provided a platform for the launch of new series like The Lodge, which is currently filming in Northern Ireland.

Grainne Rowe, who was recently upped to head of live-action development at Disney EMEA, has said that finding more genre-driven series like the aforementioned titles remains a priority.