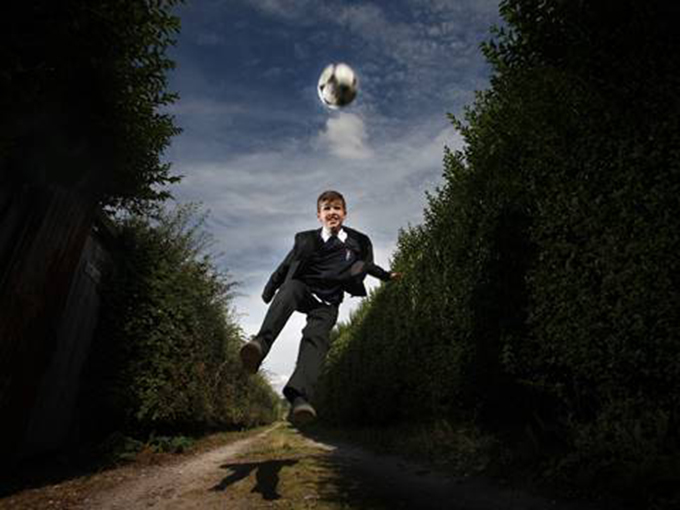 CBBC anticipates that Jamie Johnson will tap into the soccer craze set to sweep through England this summer.

With cameos from soccer stars Gary Lineker, Ruud Gullit and Roy Carroll in place, UK pubcaster CBBC is looking to strike it big with new children’s drama Jamie Johnson, which will premiere in step with the upcoming Euro 2016 Championships this summer.

Produced by London’s Short Form Film Company, the three x 30-minute series is filmed in and around Nottingham, England, and was inspired by a book series of the same name written by former The Football Association editor Dan Freedman.

The story follows 11-year-old Jamie Johnson, who lives and breathes football. The three eps will see Johnson start a new school, make new friends, deal with the school bully and search for his long-lost father. He eventually makes the football team, thanks to the support of his good friends Jack and Boggie.

Jamie Johnson has already been recommissioned for a second season, with production starting in August.

This year marks the 15th edition of the Euro Championship tournament, which will take place in France. The event is held every four years, with countries from around Europe required to compete in qualifying tournaments beforehand to earn one of 24 spots. Spain is currently the two-time defending champion.