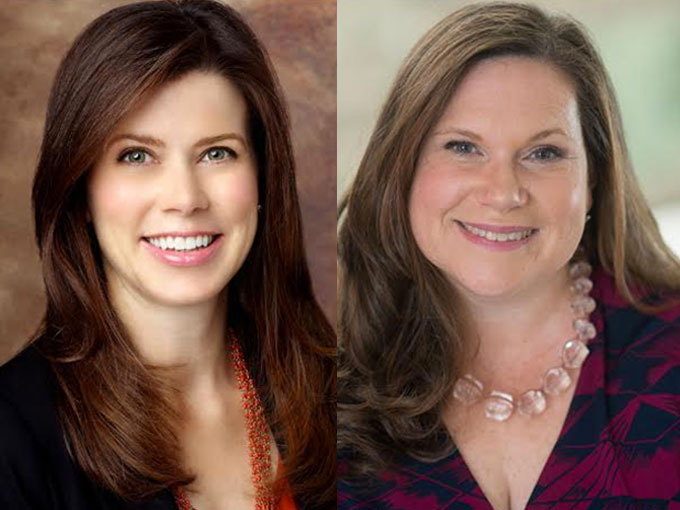 Jane Gould (right) moves over from Viacom to join Elizabeth Sloan  as the House of Mouse's newly minted SVPs of consumer insights.

Gould most recently served as research and insights SVP for MTV Group in New York. She was previously SVP of global brand and consumer insights for Nickelodeon, encompassing Nick, Nick Jr., TeenNick, Nick at Nite, Nick.com, Nick games and the Nick App. She first joined Viacom’s Nickelodeon in her native Australia in 1999 and served as programming, production and research director for seven years.

Sloan was most recently VP of research and brand strategy for Disney/ABC Television Group and led a cross-functional team that translated quantitative and qualitative data into actionable insights for long-term strategies. She originally joined Disney in 2001 as the director of research for ABC Television Network. Prior to her career at Disney, Sloan was the director of partnership marketing and research for Launch/Yahoo! Music.