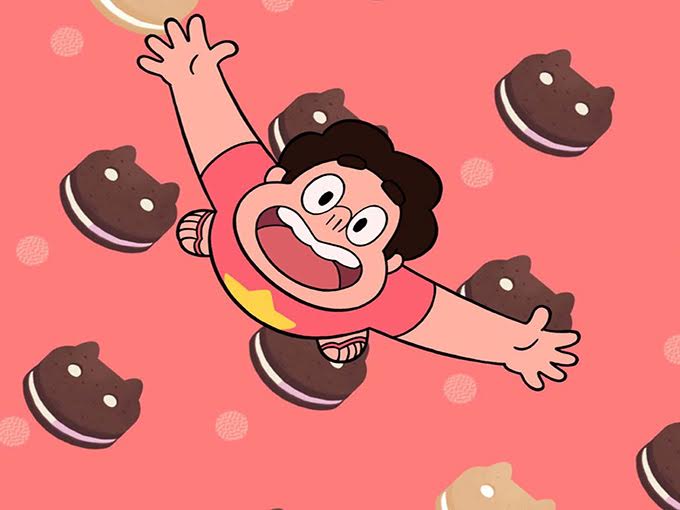 The two series, which originated from Cartoon Network's artist-driven Shorts Program, have both been renewed for a fifth season.

The two series, which originated from Cartoon Network’s artist-driven Shorts Program, will return next season, joining the ranks of other returning shows like Adventure Time, Clarence, The Amazing World of Gumball and Regular Show.

Steven Universe was created by writer and storyboard artist Rebecca Sugar (Adventure Time), and it  tells the story of three magical defenders of the planet and Steven, who serves as their proverbial little brother.

Created by Pete Browngardt, Uncle Grandpa  follows the adventures of the titular character, who is out to help every child and adult in the world through the power of imagination.