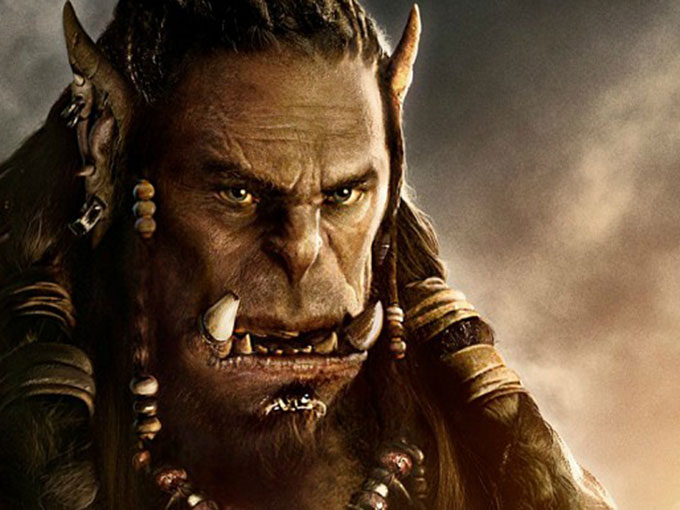 Warcraft toys touch down at Toys”R”Us

A full assortment of collectible figures and role-play items inspired by the upcoming Warcraft film has debuted at Toys"R"Us.

A full toy line based on the upcoming Warcraft feature film from master toy licensee Jakks Pacific has launched exclusively at Toys”R”Us in the US.

The assortment of collectible figures and role-play items inspired by the Legendary Pictures, Universal Pictures, Blizzard Entertainment and Atlas Entertainment-produced film, which is based on Blizzard’s bestselling Warcraft videogame franchise, will be available at all US mass retailers in June, coinciding with Warcraft‘s big-screen debut.

The line furthers an ongoing partnership between Jakks and Legendary, which collaborated on a line of large-scale physical figures based on the 2014 Godzilla film.

Warner Bros. Pictures’ and Legendary’ Man of Steel and The Dark Knight Trilogy have also been brought to life through Jakks’ Big Figures line.