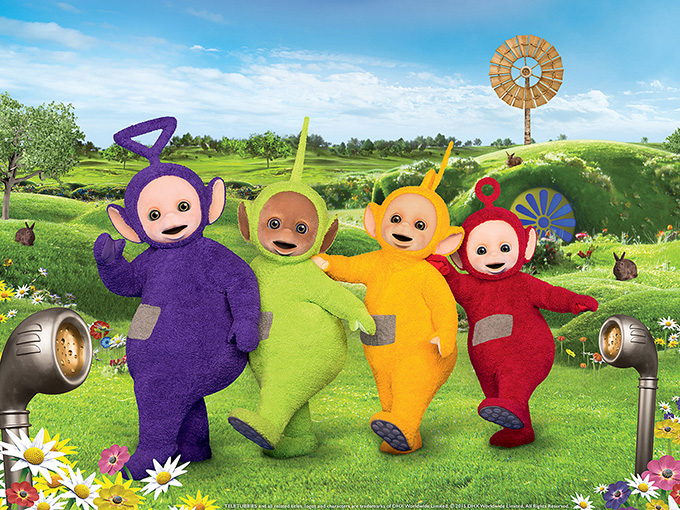 A host of global broadcasters have licensed the rebooted preschool show from DHX Media.

On the licensing side, more than 50 licensees worldwide have come on-board the iconic property’s new program.

Produced for DHX Media by UK prodco Darrall Macqueen, the new Teletubbies series follows the same characters as the original, but it has been refreshed with a modern look and feel. (There’s even a hi-tech Tubby Phone.)

DHX Media acquired all rights to the Teletubbies franchise when it bought Ragdoll Worldwide─the JV between BBC Worldwide and Ragdoll Productions─in 2013 for US$27.7 million.

The original Teletubbies series was created by Anne Wood and debuted in 1997. It went on to air in more than 120 territories.