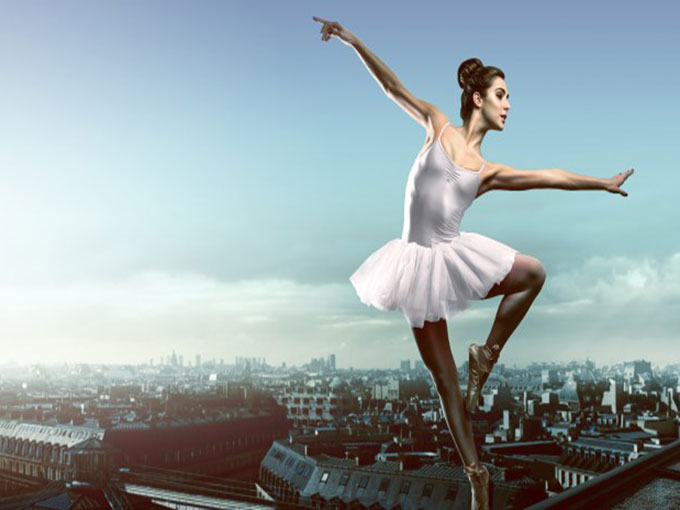 Paris Opera, a new teen drama about a time-traveling ballet dancer, is the first international live-action co-pro for the young media company.

Paris Opera, a new teen-oriented drama about a time-traveling ballet dancer, is the first live-action international co-production for the media company launched in 2014 by former Marathon Media co-founder and GM David Michel, who has partnered with German pubcaster ZDF and ZDF Enterprises on the series.

The half-hour weekly show follows Lena Grisky, a dancer from 1905 Russia who is trying to navigate her way through the perils of adolescence in Paris circa 2015.

Staying true to its name, the series will be produced on location at the world-renowned Paris Opera. It will be filmed in English with international actors, and the cast will work in tandem with the opera house’s choreographers.

Currently in pre-production, the series is slated to premier on ZDF in 2017.

With offices in Paris and L.A., Cottonwood currently has four series in development, including two animated TV series based on Random House Children’s Books IPs Ollie & Moon and Squish. In December, the media company partnered with Federation Entertainment to form Kids & Family, a global distribution division that distributes original content from both companies as well as third-party acquisitions.