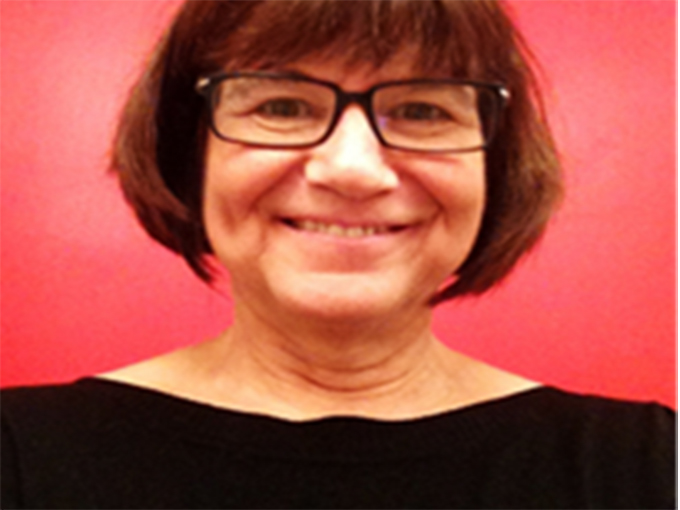 The appointment of the Emmy-winning producer will further strengthen the prodco's Kids & Family division.

Toronto, Canada-based Tricon Films & Television has strengthened its Kids & Family arm with the hiring of Emmy Award-winning producer Christine Davis as its director of animation production.

Davis brings more than 20 years of industry experience across all animation formats to Tricon’s Toronto office, having previously worked for a number of local production companies including 9 Story Media Group, Guru Studio and Cuppa Coffee.

Arthur, Justin Time, and Anne of Green Gables are just a few of the many hit kids and family titles Davis has worked on. She joins Tricon Kids & Family from her most recent position as founding partner of boutique animation consulting company, Animated Solutions.

The appointment follows a recent international co-production deal between Tricon and Paris-based studios Savoir-Fer and REAZ for Me, Myself & My Selfie, a new CGI-animated comedic short-format series.

Christine Davis, Me Myself & My Selfie, Tricon Kids & Family