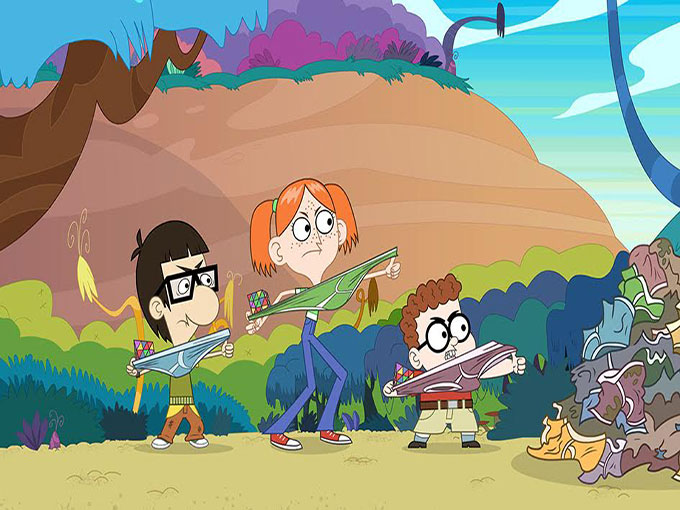 Trio of 9 Story series heads to the UK

Nerds and Monsters (pictured) and Daniel Tiger's Neighborhood are among the titles acquired by UK broadcasters.

Canada’s 9 Story Media Group has sold a trio of its preschool properties,  Daniel Tiger’s Neighborhood, Nerds and Monsters (pictured) and Numb Chucks, to broadcasters in the UK.

Daniel Tiger’s Neighborhood, a co-pro from The Fred Rogers Company, 9 Story and New York-based Out of the Blue, was greenlit for a third season in July 2015.

The second season of Numb Chucks, also produced by 9 Story, was licensed to Disney Channels Asia in November 2015.