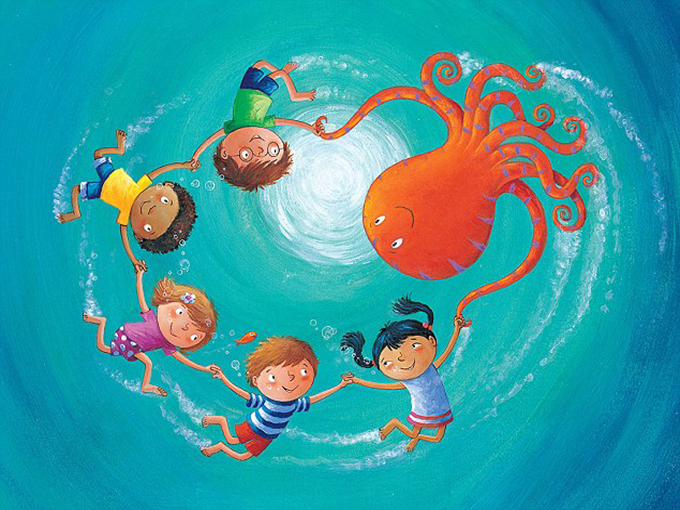 Based on the hit song written and sung by Starr─and featured on The Beatles’ classic album Abbey Road─the children’s book brings the famous musician’s lyrics to life with illustrations by Ben Cort, the artist behind bestselling children’s book Aliens Love Underpants.

Distribution arm Superights has picked up global rights to the upcoming series and will be pitching it along with Superprod at next month’s MIPTV market in Cannes.

Simon & Schuster’s Octopus Garden is currently available in hardcover and eBook formats, and it contains an exclusive version of the song and an audio reading by Starr. The Beatles legend is no stranger to the world of kids television─he performed an original music video and song entitled “I Wish I was A Powerpuff Girl” for Cartoon Network’s Dance Pantsed special in January 2014.