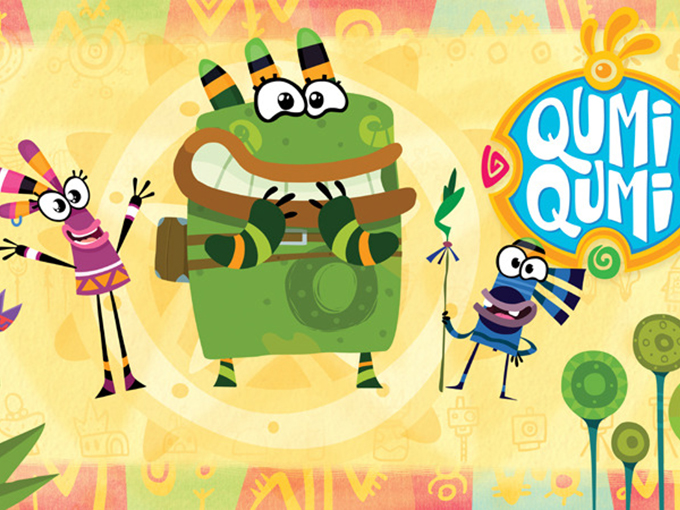 As both IPs continue to draw large TV and online viewership numbers, Kaiken Publishing will kick off its representation of them at the upcoming Bologna Licensing Trade Fair in April.