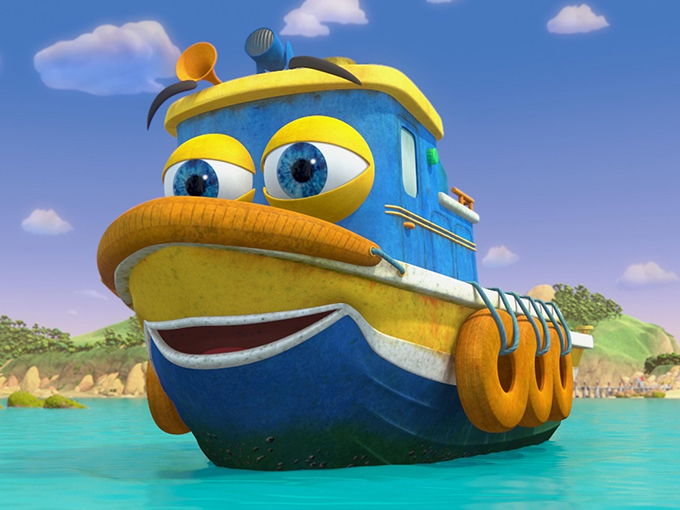 The deal with Sony Pictures Television encompasses all rights in the UK, Ireland, South Africa, and 50 other pan-African territories.

The IP’s global distributor Raydar Media brokered the deal, which encompasses all broadcast rights in the UK, Ireland, South Africa, and 50 other pan-African territories.

The acquisition comes as The Fusion Agency─the series’ newly appointed L&M agent for Australia and New Zealand─is set to launch the IP at next week’s Melbourne Toy Fair.

Produced by Essential in association with Shambles Communications, Ideate Media, Telegael Teoranta and Lemon Sky. the ABC-commissioned series (formerly Bubble Bath Bay) travels along with an inquisitive young sailboat and his group of nautical friends as they explore the world around them.

Sydney Sailboat made its Australian debut on ABC Kids last March, and it will return to the channel’s morning slot beginning April 4. The series also docked exclusively at Sprout in the US last September.