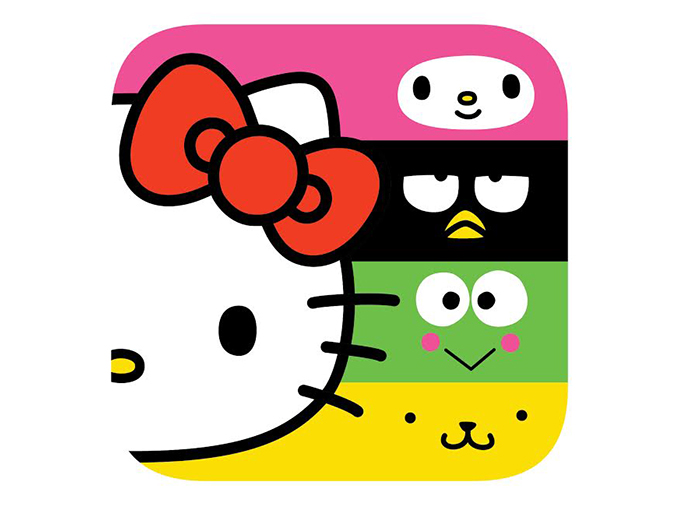 Sanrio and Hyper Hippo Games are developing a series of apps under the hello sanrio brand, uniting several popular characters for the first time.

Exploring the world of Sanrio through popular characters like Hello Kitty, Keroppi, Chococat, Badtz-Maru, My Melody and Gudetama, the apps will offer immersive social experiences on mobile and PC platforms.

hello sanrio represents the first digital brand for the company that syncs its character worlds. The app series will be unveiled today at the Game Developers Conference in San Francisco, with promotion in hello sanrio social media channels leading to its summer launch.

The mobile push comes a month after Sanrio made several job appointments to strengthen its retail and branding divisions.

Additionally, Sanrio is gearing up for the theatrical debut of its Mr. Men Little Miss characters, thanks to a deal reached last January with Twentieth Centry Fox Animation, the studio that created Ice Age and Rio.